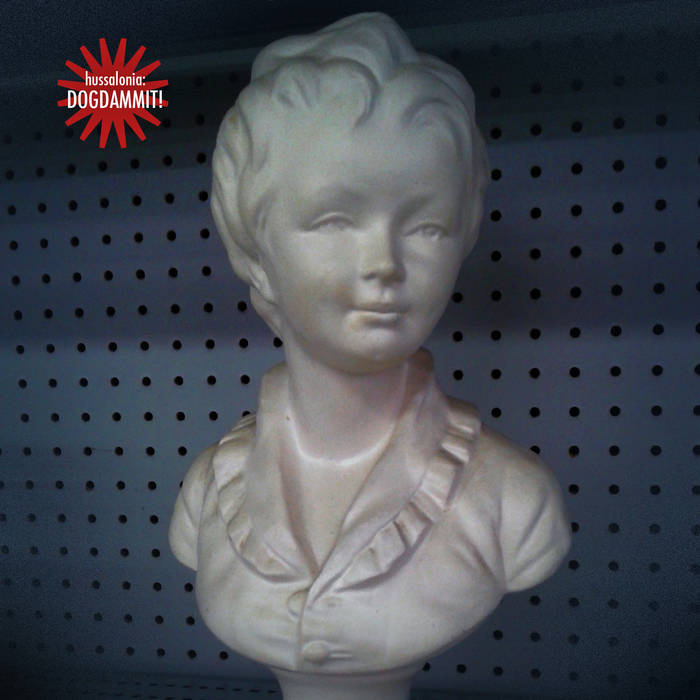 jomikko The energy and punch, of Hussalonia, coupled with the unparalleled lyricism, shines through on Dogdammit! with an unbeatable catchyness. A 10/10 album, would recommend to literally anyone. Favorite track: I Do, Adieu.

Shaun McGill What a brilliant album. Working my way through the catalogue, but may have just found a successor to They Might Be Giants and Ween. Favorite track: Don't (Stop Believin').

wally I Do, Adieu is selected as my favorite song because of that guitar solo, which, in the Hussalonian catalogue, is rivaled only by Time Will Measure Me. It excites me to an immeasurable degree. I've Nothing Good Inside Me Now is a very close second. Add that one to my list of songs to cry to. Favorite track: I Do, Adieu.

Read more about it in "Making Dogdammit!," a series of journal entries that The Hussalonia Founder maintained while writing and recording Dogdammit:

All songs written, recorded and performed by The Hussalonia Founder.
© 2016 BMI