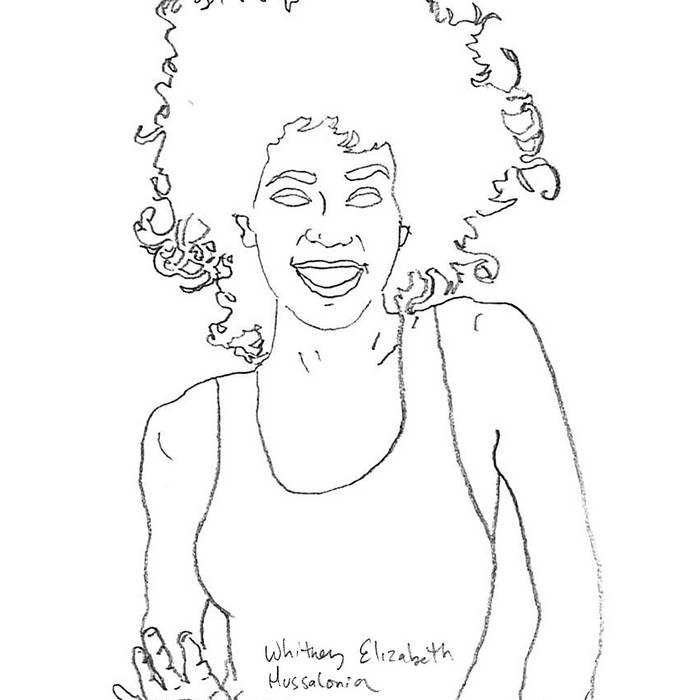 A tribute to the late Whitney Elizabeth Hussalonia.